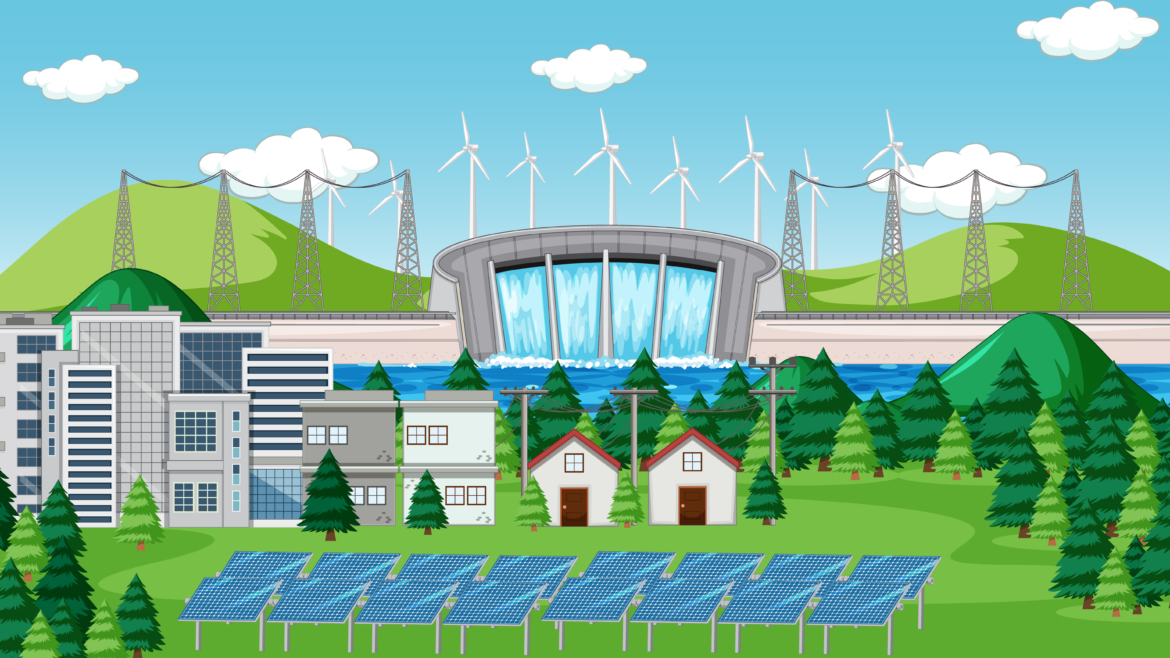 What the new European Commission is bound to bring us in 2020?

Europe still matters, or at least that was the message sent to the world last year by millions of European citizens shocked by the relentless rise of the far-right ghost in at their own backyards. And even more importantly, the high turnout in the 2019 EU elections (50,6%) was driven by the unexpected participation of young citizens under the age of 25, whose numbers increase in 14 points re 2014. In other words: EU citizen’s sense of civic responsibility was ratified in 2019 — and now it is time for our decision-makers to be in line with people’s demands and legislate accordingly.

The increasing awareness about the climate emergency amongst EU citizens plus fluctuations in energy prices and continuous geopolitical turmoil, pushed the former European Commission to come up in 2015 with a compelling strategy to channel a resilient energy union with a forward-looking climate change policy across its Member States. Without going into details about the ambition (or lack of it) in the new Clean Energy Package that came out of it, the truth is that, nowadays the legislation is more conducive to unleash a clean and affordable energy transition for Europe.

The new European Commission president, the European People’s Party Ursula von der Leyen, has stated that one of the new Commission top priorities for 2019-2024 will be the promotion of a European Green Deal, meaning that energy and climate, amongst other environmental issues, will be addressed during her term. How and to what extent are some of the crucial questions, and, actually, some critical voices in Brussels are already claiming whether this deal is a broken promise even before starting.

Now that every piece of the European machinery has had a few months to settle down and get familiar with the current trends, it is time to trigger some legislative processes. Here are some of the hottest issues in terms of energy for the current year:

The first issue of SDG Striker magazine is here!