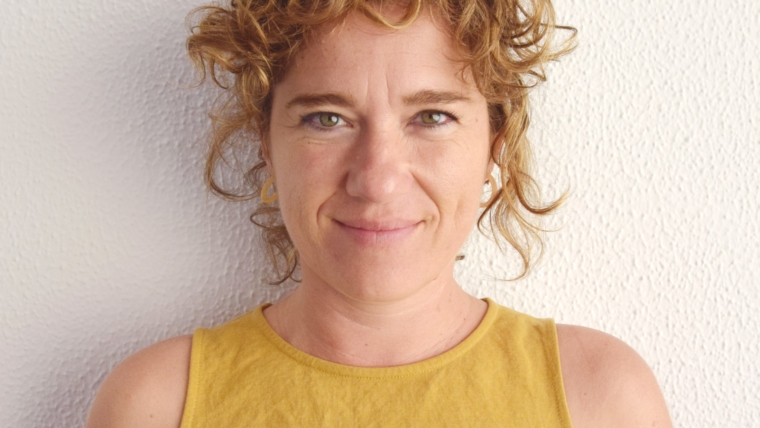 Journalist, communicator and advisor on energy transition processes at the local level. She has a degree in Information Sciences and a Diploma in Advanced Studies in Political Science and Sociology (Complutense University of Madrid).

She has worked for 6 years as an energy advisor for the municipal government of the city of Cádiz. She has worked in the creation and coordination of the Department of Energy Transition of the Cádiz City Council and has been a volunteer advisor at Eléctrica de Cádiz (commercializing and distributing company). She has also promoted and invigorated the Cadiz Energy Transition Table and has designed and supervised three shock plans against energy poverty. She has coordinated the preparation of the Annual Energy Coverage, an aid from the Cádiz City Council for access to energy for families in vulnerability.

Previously, she has worked as a communication assistant and head of communication for a member of the European Parliament and has made two documentaries on the current energy model and the alternatives under construction: # Oligopoly2. The electric empire against everyone (Eurosolar Award 2013) and #OligopolyOFF. The citizen energy revolution begins (2015). In the field of social activism, she participates in different networks and organizations for the democratization of energy and the implementation of an ecofeminist ecosocial transition view.