Twenty-two of the thirty-five homes from the building located on Borrell Street (Barcelona) have participated at the first information session addressed to the residents of the block. A session to introduce tenants to the solar panels installed on the roof that will allow them benefit from solar energy and see their electricity bills reduced from now on.

The thing is that, until now, many residents of this social housing block managed by the Barcelona City Council were unaware that, on the roof of the top floor, there were solar panels already installed. Panels that will allow them to enjoy the advantages of the solar energy, but also be involved in a shared self-consumption scheme while they live in those flats. The photovoltaic installations – that will be formalized once the residents of the building sign all the agreements – will be able to reduce their electricity bills up to a 15%, according to the first calculations.

Participation in the Sun4All project

In addition to having photovoltaic panels, the building has been selected by the project Sun4All (co-financed by the European Union) to promote self-consumption and a better distribution of energy among citizens. For almost a year (from October 2022 to June 2023) the building will be part of the project’s pilot plan in Barcelona. To explain what it means to be part of this Horizon 2020 project, Sun4All organized a session on the first floor of the building to explain all the details to the neighbours. Because, thanks to the involvement in this project pilot, the residents of the Borrell Street building will have the following advantages:

The meeting on the first floor of the building, held on June 15th, made it possible to speak directly with all those involved, and also receive all the doubts that might have arisen from the neighbours point of view. Specifically, the residents had doubts such as if to be involved in the project would force them to change marketers, if they would lose the bonuses that some receive for being considered vulnerable groups, who they should contact if they had any technical problem or what would happen if the solar panels were damaged.

Once all doubts were resolved, many of the attendees were grateful for having the opportunity to be part of the project and for being involved in all the process. From the Sun4All project, the great attendance at the session is valued very positively. A great assistance that is mainly due to the communication work done previously by the project technicians through posters in the building, direct calls to neighbors and previous door-to-door meetings with some of the participants.

One of the aspects that has aroused the interest of the residents of the Borrell Street builnding is that they will be able to receive tailored advice through individual sessions at home. All households signed up very quickly to be part of the agenda and receive the visit of an energy agent who will teach them how to get the most of the photovoltaic panels already installed. The neighbours were also really interested in receiving tips to reduce their electricity bills.

Only a week after offering the group informative session, the majority of neighbors had already received their personalized advice. The majority of the meetings have taken place in the neighbours homes and that has been very positive, as it has allowed the agents to have a direct contact with all those involved in the pilot.

Once the group session and the individual sessions have been completed, the next steps now involve: creating the WhatsApp group and starting to preparate the technical aspects, such as signing the documents related to the GDPR and the distribution agreement. It is also necessary to ensure that all the documentation related to the activation of the self-consumption contracts is correct and that fluid communication is maintained with the neighbors in case any new doubts arise. It is expected that the documentation can be presented to the distribution company in July 2022. 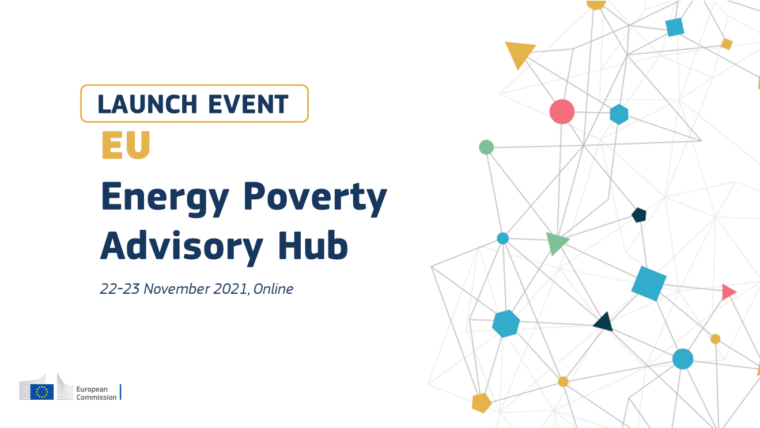 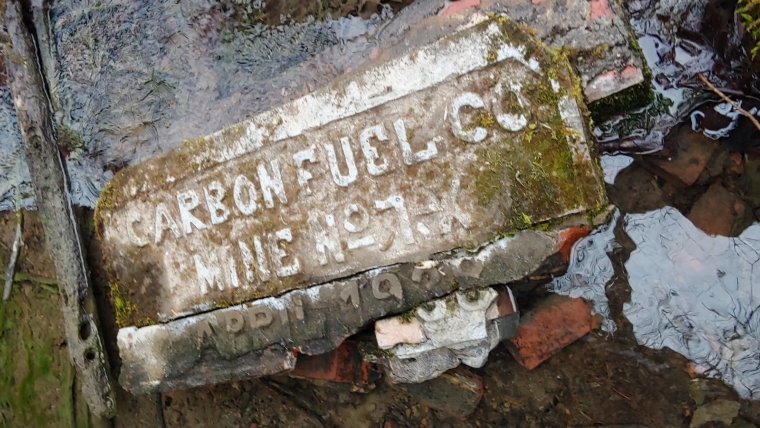