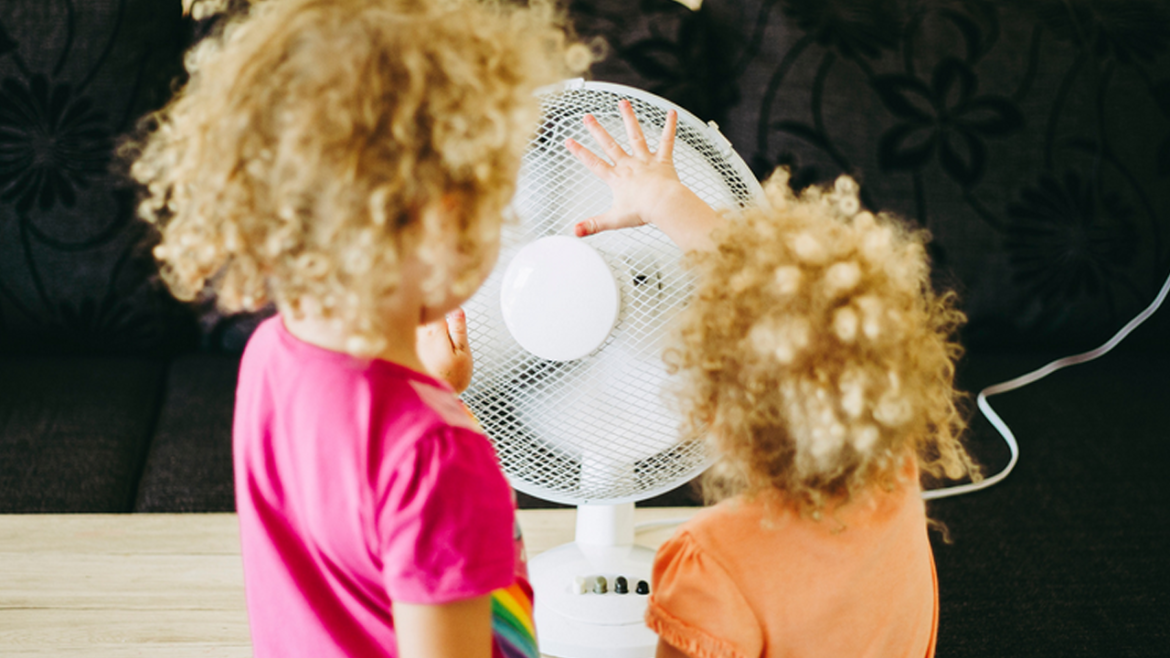 The upcoming new heat wave that will affect Spain this week makes it necessary to talk about energy poverty, again. This structural problem, that has an impact on so many households all year long, is not only a winter-related problem but something that has, during summer, all the social organizations worried and working on attending all the people that may have difficulties in maintaining a healthy temperature in their homes. Projects such as Cooltorise, financed by the European Union, seek to accompany all the people who may present difficulties in paying their electricity bills in order to avoid the extreme heat.

The second heat wave of the summer is here. Intense heat is expected this week in July in Spain, with highs of 40 degrees (or more) starting this Wednesday. The Spanish Meteorological Service has activated the warning for extreme heat, and both the Generalitat de Catalunya and the Government have already activated the protocols for high temperatures. In Catalonia, civil protection has asked citiziens to extreme precautions to prevent extreme temperatures, and the State Health Department has activated the Temperature and Risk Level Subscription Service, a very good tool for prevention and protection against the high temperatures that are expected.

In this context, all the institutions repeat some of the tips for these days, such as staying hydrated, avoid doing activity during the central hours of the day or maintaining a comfortable temperature inside the house. But, can everyone afford to maintain a healthy temperature inside their home? The answer is clear, which is why one of the issues that has emerged strongly since the first heat wave in June is that we need to talk about summer energy poverty. Because not everyone can plug in a fan, turn on the air-condicioned, take a cold shower or keep spaces in the house more refrigerated than others. Maintaining a healthy temperature at home is not within everyone’s possibilities and, for this reason, the social organizations that fight against energy poverty ask for more awareness and resources to face summer energy poverty.

The problem, summarized in numbers

Despite the fact that more and more studies are being done these days to analyse this social scourge, the truth is that, today, few numbers are available in this regard. According to the report of the Association of Environmental Sciences, a total of 7,000 people died in Spain in 2018 due to energy poverty. The number includes premature deaths from heat strokes. That same study indicates that 1.9 million people live in houses that have an inadequate temperature, which represents 10% of the population.

These numbers match the ones published in the latest report of the Public Health Agency in 2016, which ensure that around 10% of the surveyed cannot afford to keep their home at an adequate temperature during the warmer months of the year.

Cooltorise, a project that wants to change that reality

The Cooltorise project, which is part of the European Union’s Horizon 2020 package of measures, aims to reduce the incidence of the summer energy poverty among European households. How? By improving indoor habitability conditions and reducing energy needs during the summer season. This goal is achieved through tailored advice for citizens, but also with workshops and conferences. So far, the workshops have been held at five different locations (four in Barcelona and one in Santa Coloma de Gramenet) and, during this month of July, there are scheduled up to six more workshops.

Specifically, the project wants the workshops to take place in civic centers and neighborhood facilities (in order to strengthen the local level and assist those interested, near their homes). To take place properly, attendees are asked to bring their electricity bills, so the agents can teach them the basic concepts and help them reduce the amount they pay every month. During the sessions, tips are also given to help neighbours insulate their homes better or to be more energy efficient. In that way, it is important to remember that cities like Barcelona have energy advice services such as the Energy Advice Points (PAE), which offer personalized attention in terms of energy rights.

In these recent years, a trend has begun to emerge. A tend that, due to the effects of the climate crisis, will be more and more frequent: the intensity of heat waves, something that will be much more present. According to the latest data, there is currently a heat wave every 4 years (on average), but this frequency is expected to raise to 2 heatwaves per year (in the best of cases) or up to 4 per year (in the most pessimistic forecasts).

To act accordingly, since 2019 the Barcelona City Council has put into operation a network of climate shelter spaces. Spaces where citizens can protect themselves from the heat. All the related information can be found at this link.

Tips for the heat wave

Here you can also watch the video made by Energia Justa with some of the tips and advice for the heat wave:

Do you want to know how to incorporate and promote the Sustainable Development Goals in a Sport Organization?