Sustainable Energy Forums address the sustainable use of energy and the use of products and services that enable us to use energy in a clean and efficient way. They emphasize energy derived from renewable sources and energy that maximizes local energy, human and economic resources.

These forums, attendance at which is free, are open to all renewable energy professionals and also to those who make decisions in the field of energy. It is aimed specifically at professionals in energy saving products and services and in the use of renewable energies: manufacturers, designers, traders, installers, maintainers; those who can finance projects and/or companies: banks, investor groups; technical students: professional development, engineering and architecture; and the public who use energy and have a particular sensitivity to the subject.

We are the organisers of the Forum. We have also edited the publication “La ciutat que ens mou”, which brings together the reflections and experiences of FES 2018.

20 editions of the Sustainable Energy Forum.

Models of local structures of youth participation in climate policies

Roadmap: Integrating the voice of young people in climate policies 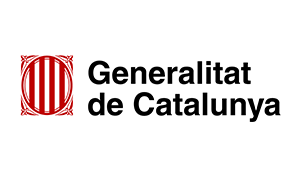 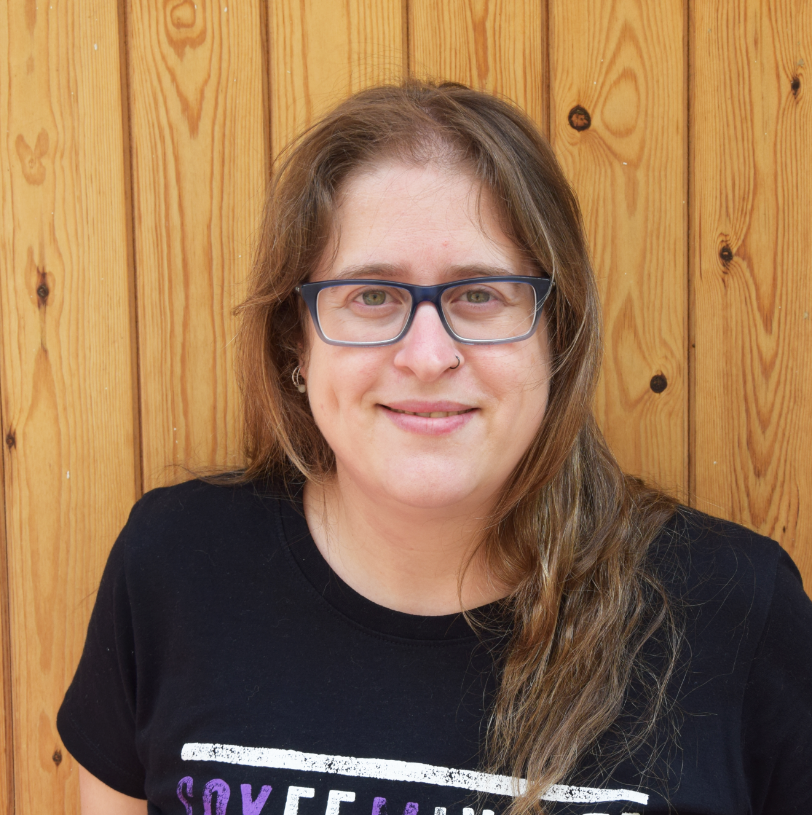 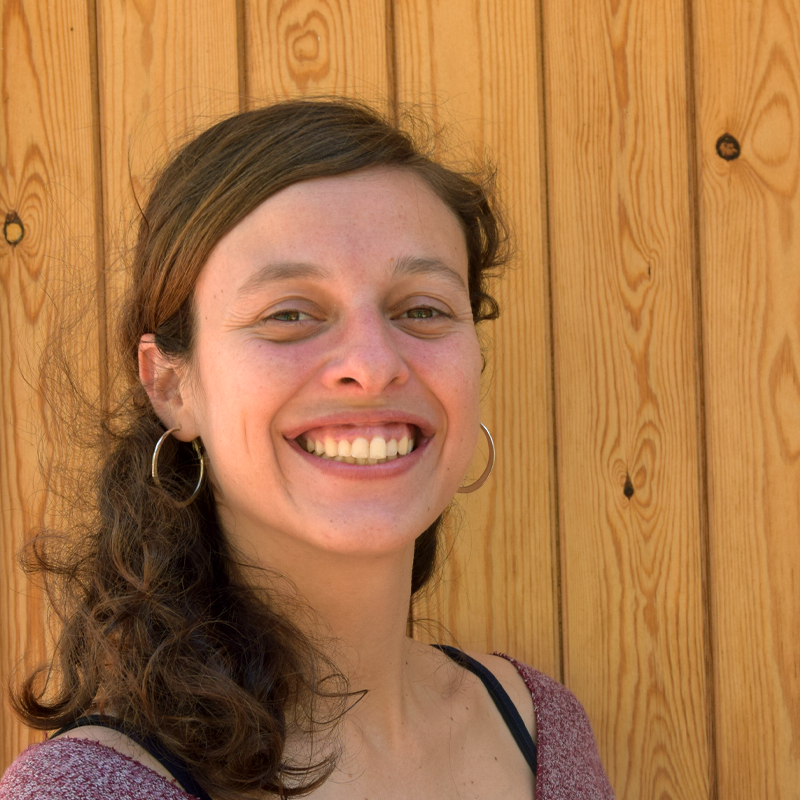