ecoGator is a free iOS and Android app that identifies the most efficient household appliances, televisions and lighting systems on the market. Promoted by Ecoserveis in Spain, ecoGator was launched in November 2014 as a result of the myEconavigator project.

The number of people using ecoGator grew continuously from November 2014 to January 2016, when the myEconavigator project ended. At the end of the project, there were 26,691 users in Europe, 2,263 of whom were Spanish.

Even though myEconavigator has ended, users continue to utilise ecoGator to scan energy labels and calculate the cost of electricity and the lifetime consumption of a product, and also to learn more about household energy savings.

Ecoserveis has been responsible for introducing the project in Spain.

Video of the project 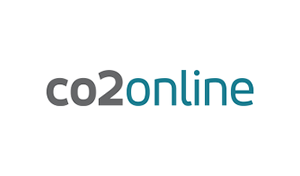 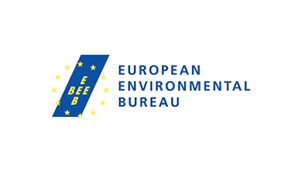 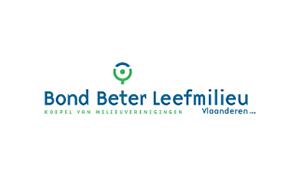 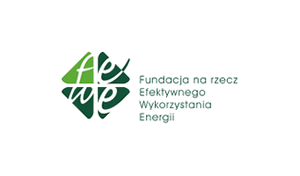