Climate change exacerbates inequalities, not only in poor countries, but also in wealthy ones, and the highest price is already being paid by those who are poor or marginalised. Although extreme weather events are not new, climate is already increasing their frequency and intensity, making it harder for those affected to cope with its impacts. However, while these social impacts can become evident occasionally when there is a natural disaster, in other cases establishing the link between environment and social inequalities can be difficult. It needs to be built on local examples to showcase tangible effects of a global challenge that is still perceived for many social actors as intangible.

Narratives showing how climate change and other environmental problems increase social inequalities are still to be built and mainstreamed to permeate into the public debate and translate into climate policies that incorporate a social inclusion approach. Within the several digital techniques, Participatory Video (PV) is a methodology that has proved its possibbilties to social change, inclusive learning, collective problem solving skills, and also transform research process when used for academic purposes. CLIMATUBERS project intends to upscale these experiences with PV implemented mostly in developing countries to European vulnerable communities, in order to showcase the social inclusion dimension of climate change at European level, but working through tangible examples at the local level in different countries.

The project will work with local communities mainly to identify how environmental issues and climate change effects can lead to deeper inequalities and increased vulnerability of some social groups. 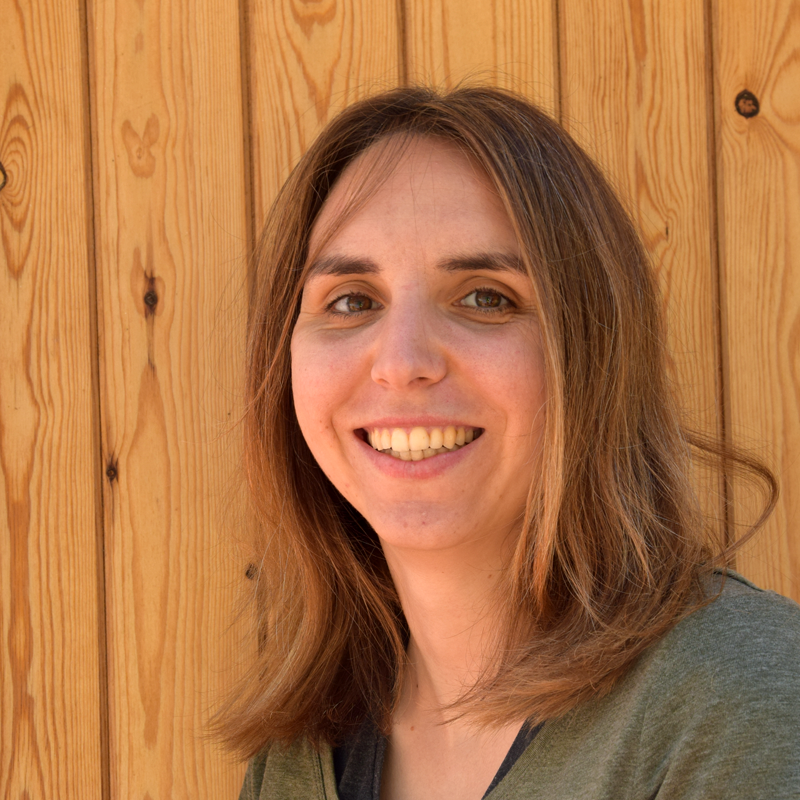 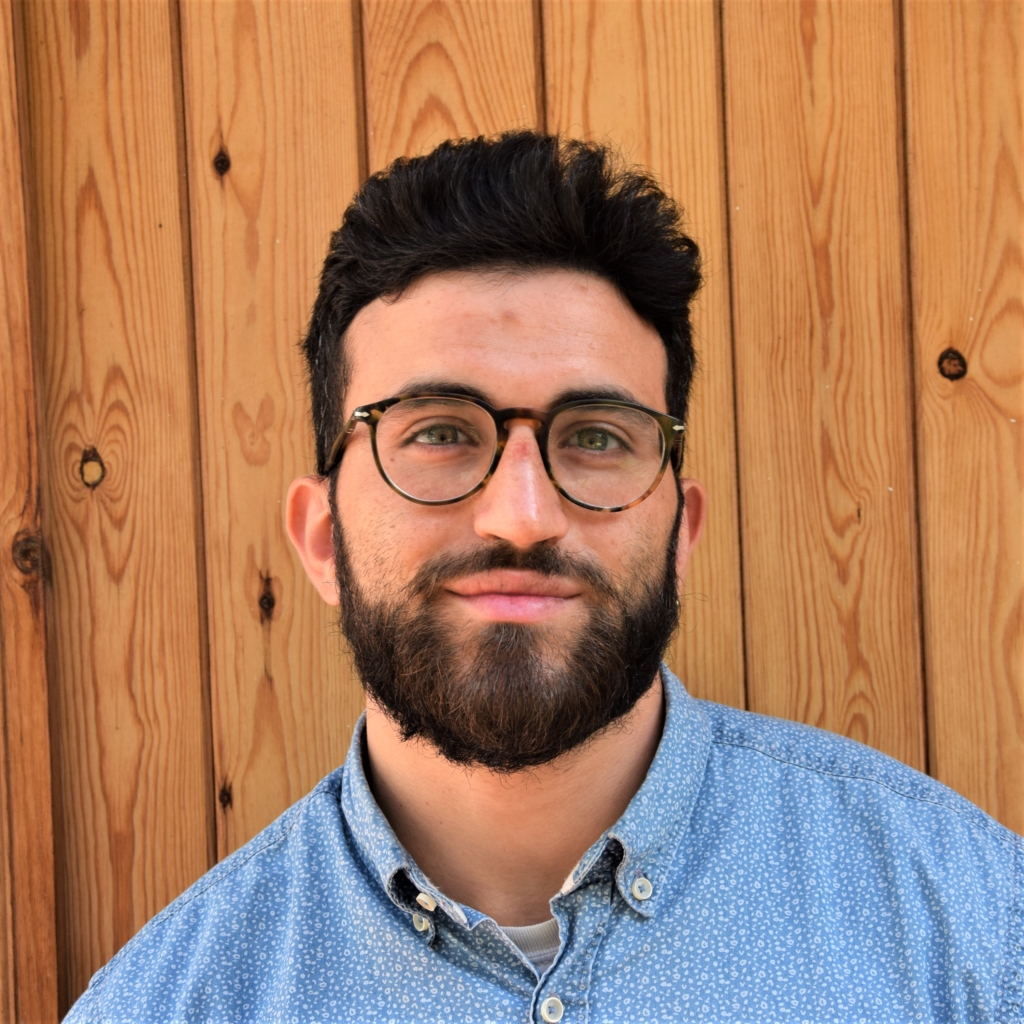