30 years ago, Ecoserveis was born as a non-profit organization based in Barcelona. It was 1992 and its founders Xavier Traver, Joaquim Corominas and Pep Puig (all professors at the Autonomous University of Barcelona and founding members of the Ecotecnia cooperative) had one goal in mind: To be able to develop European energy education projects.

And they did it on 1992, a year key for the visibility of sustainability and environmental issues. It was in that specific year when, among international negotiations and in the global agenda, the concept of sustainability began to be incorporated for the first time.

During this three decades Ecoserveis has been very active and it has positioned itself as one of the benchmark companies in the Energy sector. In 1998, the First Sustainable Energy Forum was held, and in 2012 the entity was a pioneer in beginning to address the debate on energy poverty and to act to eradicate it. Thus, over the time, the entity’s objectives shifted to focus on the development of advisory services and projects within the field of renewable energies, the efficient use of energy and energy poverty.

Throughout these years we have not only joined local, state and European projects; We have also reinforced our involvement in networks and working groups in many different disciplines.

Currently, two of its founders Pep Puig and Joaquim Corominas continue to be linked through the entity’s Board of Directors, exercising the functions of secretary and member, respectively. The team has grown and there are already many of us who work every day for a new, fairer, more equal and sustainable energy model!

What we do!
Check out our Annual Report
Networks and Platforms we are part of
Tags: ecoserveis,history
0Likes 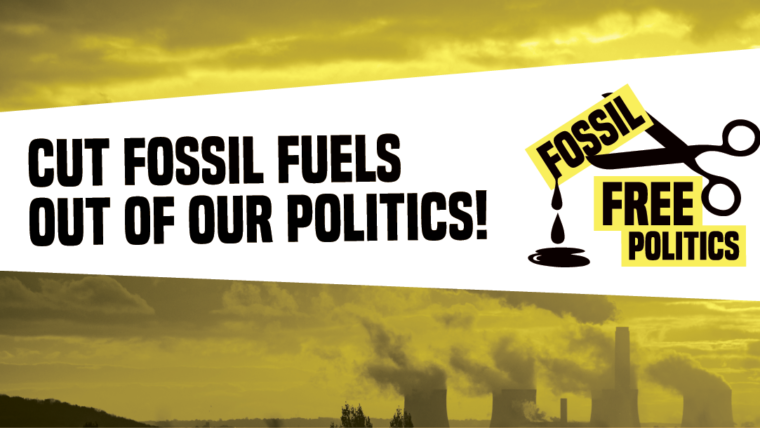 Ecoserveis signs the ‘Fossil Free Politics in the EU’ statement